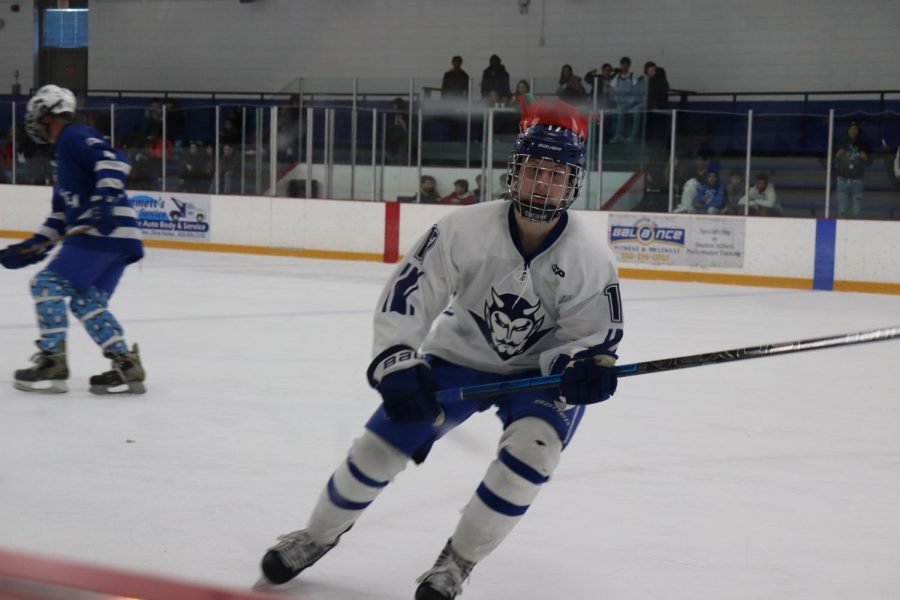 West Haven High School has ensured many procedures during the 2020-21 school year. Many students are obediently wearing masks, putting on hand sanitizer, in every class they enter, and some go as far as disinfecting their desks. However, will these procedures be durable for the upcoming winter athletic season?

After interviewing a large number of students, some grew hopeful while others seemed to accept the possibility of a delayed or cancelled season.

“So far I believe that people will most likely not attend the swim meets,” Mustansir Jamalee, swim captain said. “Also swimming is a bit different, since we do our activities in water, not land.”

Activities in water are much different than land. In water, there is only so much space and swimmers are required to swim closely beside each other. It is unknown on how the virus maintains in water, not only that, but swimmers wear less gear than other athletes.

Indoor track does not require one to come into much contact with other teammates, making it easier to implement social distance protocols for practices and meets. Many races and throwing events are done independently, with the exception of relay races, which may suffer drastic alterations. With that, many leaned to the possibility of the sport’s continuation.

Interviewees, primarily consisting of seniors and juniors with experience, expressed foreseeing complications that are otherwise easy to manage.

“I believe the meets and some practices will have some complications with the oncoming season. COVID will certainly be an extremely difficult obstacle to overcome but not impossible…I have a strong feeling that there will be some sort of system that’ll be implemented that will allow the season to continue” said William Ferguson Jr, a returning senior.

“I think track will continue because track is a no-contact sport, and doesn’t really require you to come in contact with others,” junior Esraa Sabr said.“It’ll be easier to social distance and stuff.”

More specifically, senior Josha Ofori-Atta commented,”The only thing I’m worried about is all the different people.”

A vast majority of returners have given positive feedback, with few worries for the interference of COVID protocols and complications, ultimately giving the season the “green light.”

Similarly, ice hockey is played on “land,” however does require players to come into much contact with one another, as well as various other teams.

Hannah Davey, a returning junior, commented upon having multiple concerns.

With complications such as these, preparation for players may have to undergo alterations to ensure a safe environment. The audience has also been reduced to only allowing one spectator per player. For the game itself, however, restrictions were not exactly implemented. Davey continues to stay positive about the season, and hopes for the cooperation of all to ensure a safe environment.

Many sports teams have already followed through with their game schedules, making it likely for the continuation of the winter sports seasons as well. With guidelines and restrictions in place, teams will have to accommodate and work-out systems for preparation and in-game time. Hopefully the seasons for both returning and incoming players prove to be enjoyable, despite the circumstances.